The rejection of registration to Alexey Navalny did not come as a surprise to him – the authorities fabricated lawsuits against the major critic of Kremlin to find a reason to block his ascendance, regarding him as a dangerous challenger of oligarchy. However the announcement brought to a conclusion a century of Russia’s development: from 1917 seizure of control over the entire Empire by left radicals led by Lenin imposing the “dictatorship of proletariat”  to 2017 Putin’s plutocracy, or “dictatorship of oligarchy” formed at collapse of Soviet Empire the end of last century.

In a way both are extremes so typical to Russian character, product of a rhythm of development from stagnation to crisis.

With the exclusion of Navalny from elections the pattern of further political development is becoming familiar: the biological change of generations. Its climax reflected in so-called epoch of “ostentatious funerals” of dying out members of Politburo, who were eager to try the crown of the fading Empire even for a few months before the end of their life, prolonged due to professionalism of Kremlin physicians. The political commentators were defining the state of play from the color of the walls behind the  leader addressing the nation, and mostly they were  grey ones from Soviet hospitals. “USSR is governed from hospital ward!” – exclaimed one of the critics of Communist party. Now a well-known scenario is awaiting Russians again.

Accustomed to changes caused by two major factors: biological and organic (hydrocarbons, or simply price of oil and gas – the backbone of Russian economy), or combination of two, as it happened during Gorbachev’s perestroika, Russians are patiently waiting for the end of the cycle, preferring stagnation to revolution. The intense search of truth in a century brought from dictatorship of proletariat to oligarchy, bypassing democracy. With vivid memories over ‘big robbery’ of Russians in the 90s, they are hardly prepared for another experiment, looking forward to a long stretch of stagnation ahead. To the winter of discontent…

Brussels 12.04.2022 Finland announced it would apply to join NATO “without delay”, with Sweden expected to follow suit, suggesting Russia’s invasion of Ukraine will bring about the very expansion of the Western military alliance that Vladimir Putin attempted to prevent. Joint statement by the President of the Republic and Prime Minister of Finland on Finland's […] 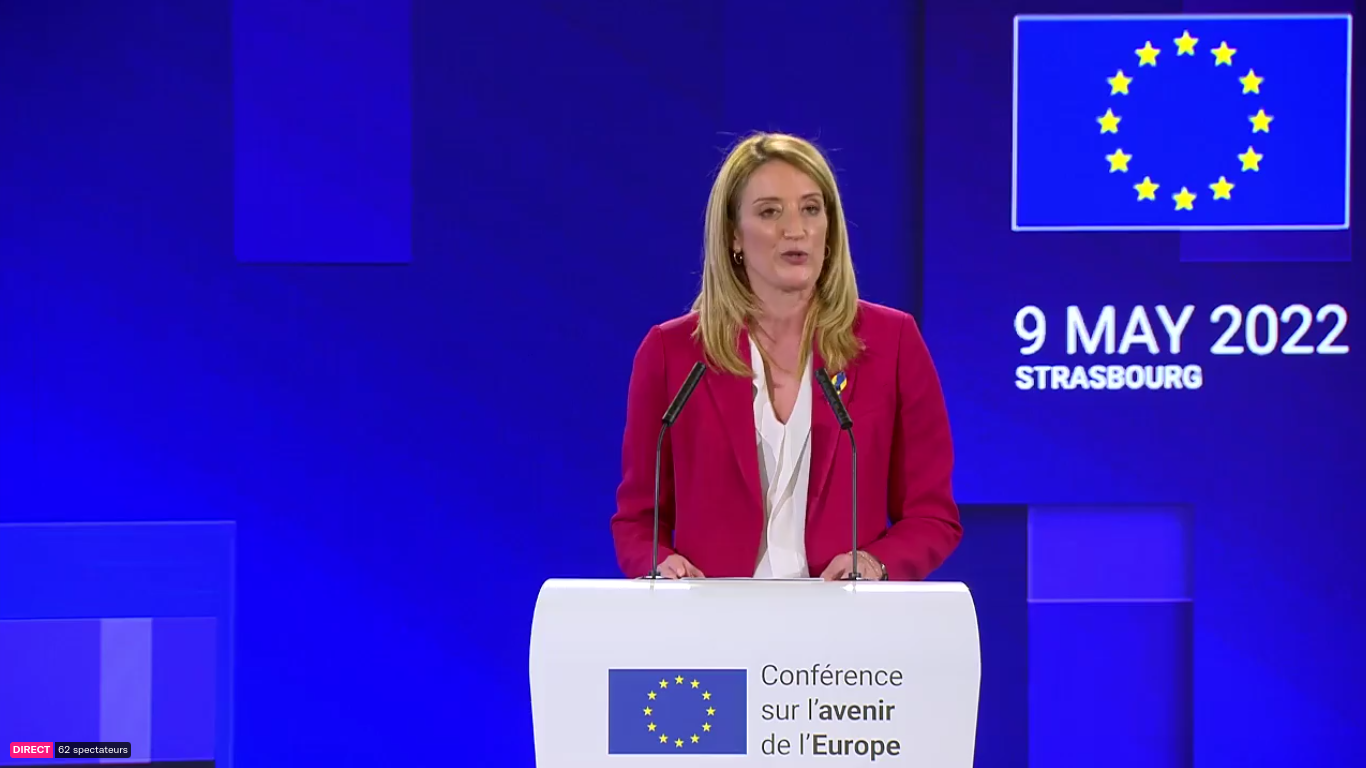 Strasbourg 09.05.2022 The President of the European Parliament Roberta Metsola addressed the opening speech of The State of the Union 2022 at the European University Institute in Florence. In her speech ‘Is Europe fit for the next generation?’, she encouraged European citizens and leaders to believe, to be confident and to use this difficult moment […]

Strasbourg 08.05.2022 The Conference on the Future of Europe is going to conclude its work on May 9, Monday, in Strasbourg, presenting the reports to the heads of the institutions for further consideration. The conference was established last year with the aim of bringing citizens and politicians from across the EU together to come up […] 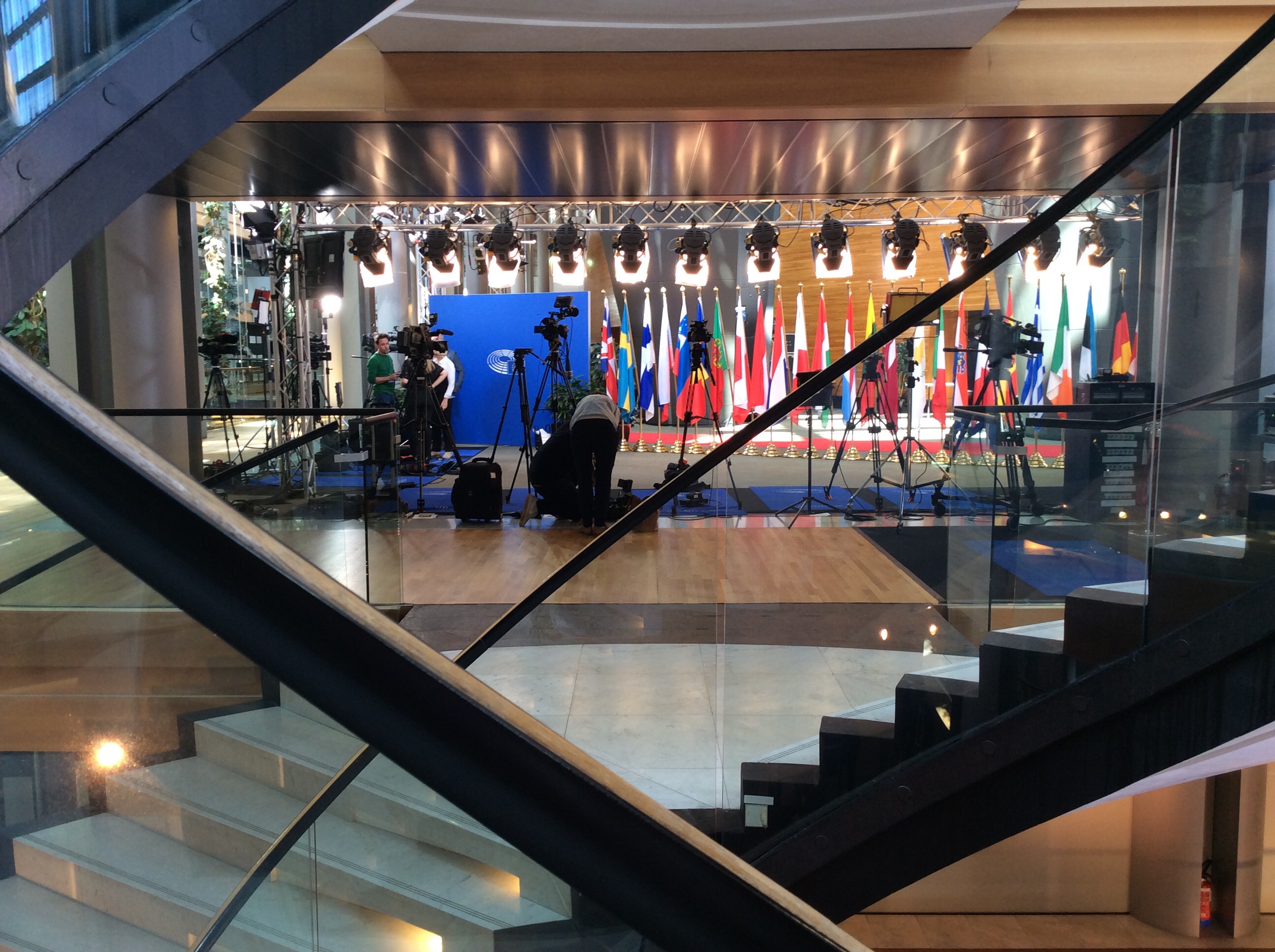 Strasbourg 05.05.2022 The European Parliament (pictured) debated and will vote on how to protect women fleeing Ukraine from violence and trafficking, and on granting them access to essential health services. “Russia is not just waging war against Ukraine. Russia is waging war against women” 🇪🇺 Commissioner @YlvaJohansson at the EU Parliament in Strasbourg this morning […]