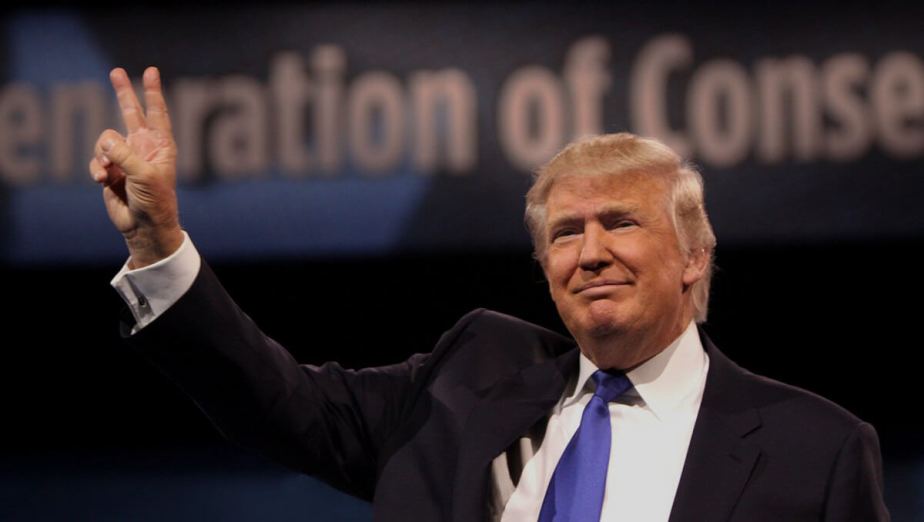 #Trump’s triumph has a direct and powerful impact on Europe’s political life – the upcoming elections 2017 in the #EU key countries, namely Dutch in March and French in May. Both unsystemic candidates Geert Wilders (PvV) and Marine Le Pen (FN) have sensed that their victory as ‘anti-establishment’ politicians can be materialized within months.
Marine Le Pen early congratulations to #Trump, noticed among first from the European political class, beyond doubt are sincere, as unsystemic candidate scorned and ridiculed by the French main stream media, she recognized the fresh wind of change over political landscape.
Clearly #Trump’s victory sets an example for European electorates to encourage them to express their free will, refusing the imposed by establishment figures.
The #EU austerity policy, toppled by failed immigration policy is too much to bear for exhausted Europeans, once upon a time looking up to the #EU as ‘peace and prosperity’ project. A million of migrants from Middle East and Africa, terrorist threat from jihadis, conflicts in Eastern and Mediterranean neighbourhoods create a dramatic setting, naturally forcing the citizens to reflect about change of political elites, who are directly responsible for the poor state of affairs.
This is certainly not a cheerful news for the #EU bureaucrats, who took their luxurious existence with mega salaries and generous pensions for granted, losing feeling of reality in their cosy Brussels bubble.
The idea of endless imposition of the #EU agenda on the citizens, without their consent, and follow up games of ‘second’ referendums as it happened to Ireland, or The Netherlands, whose Prime Minister Mark Rutte seems to ignore the results of the plebiscite, choosing for Brussels political schedule. This modus operandi might come to the end in the cause of 2017 in similar way as it happened in the USA, where the electorate kept the cards close to heart.
Now it is the turn of Europeans to take the destiny in their own hands.
Est modus in rebus…

At Mariotte Hotel, with The American Club of Brussels 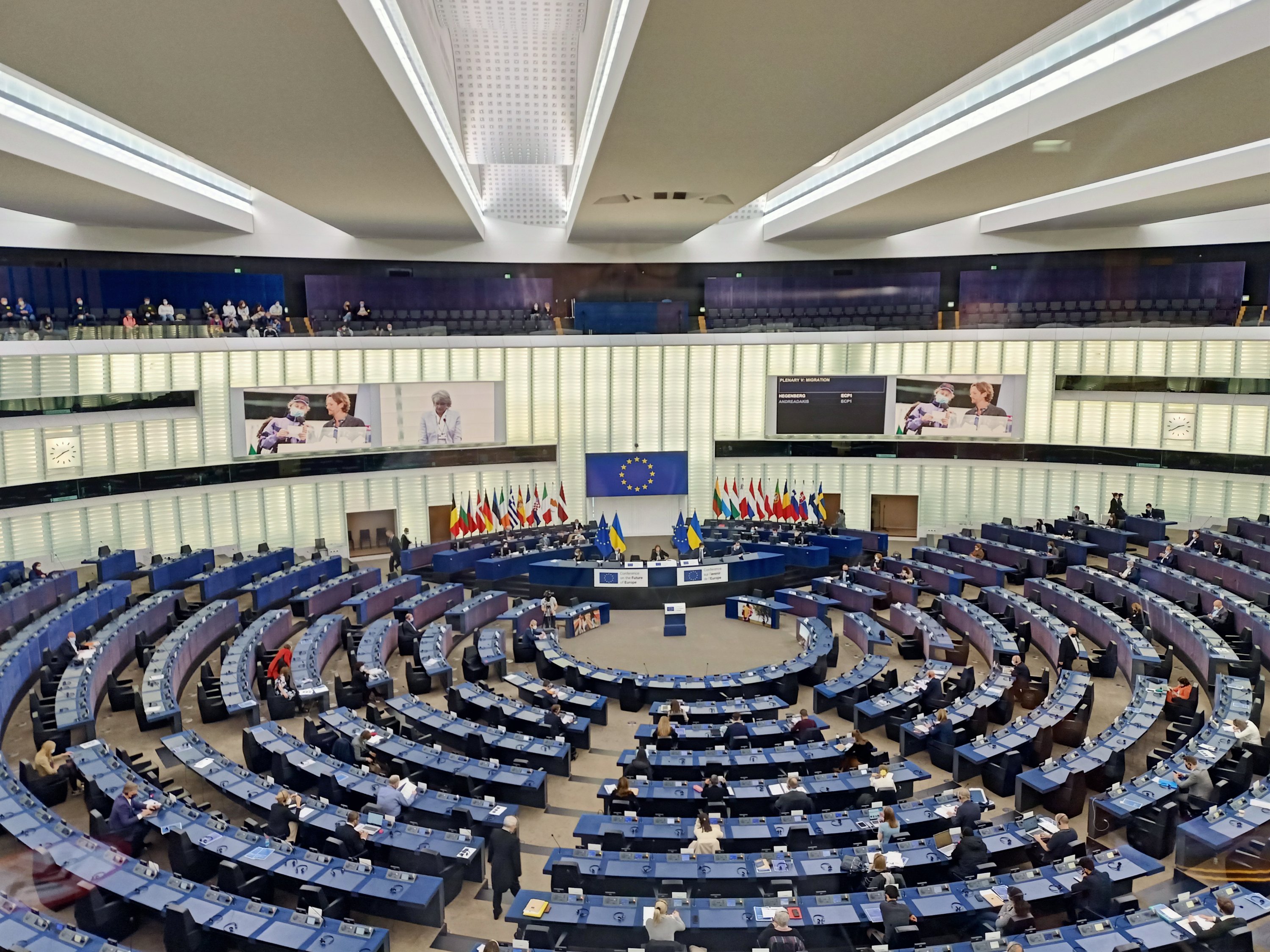 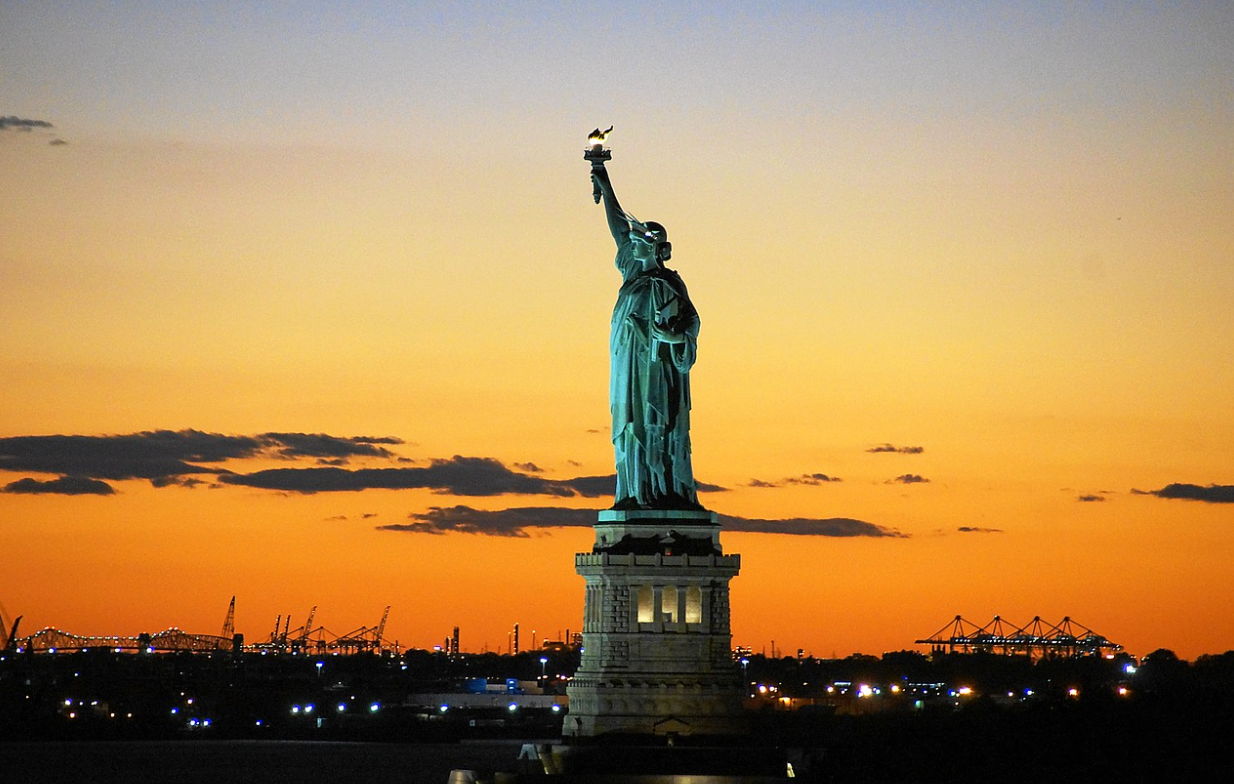 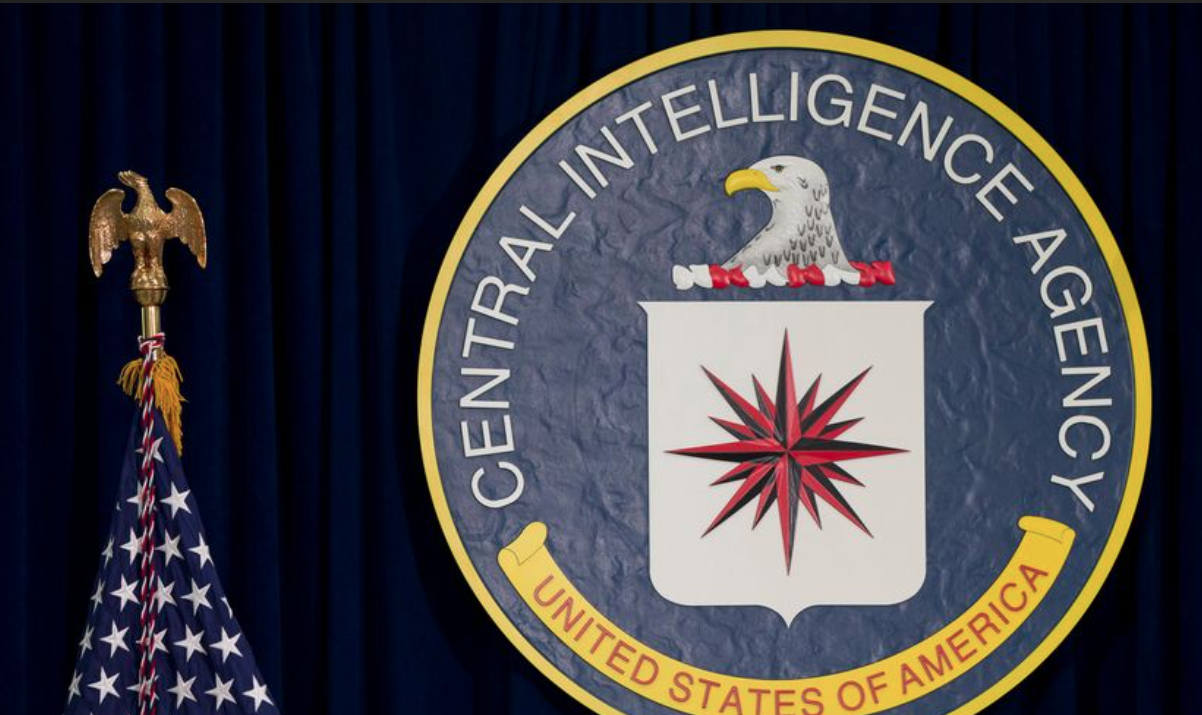 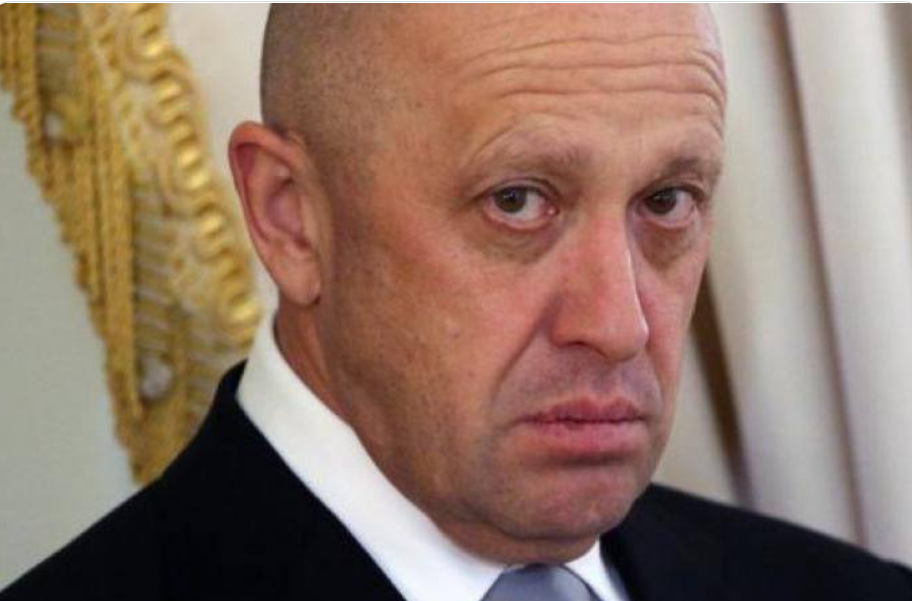 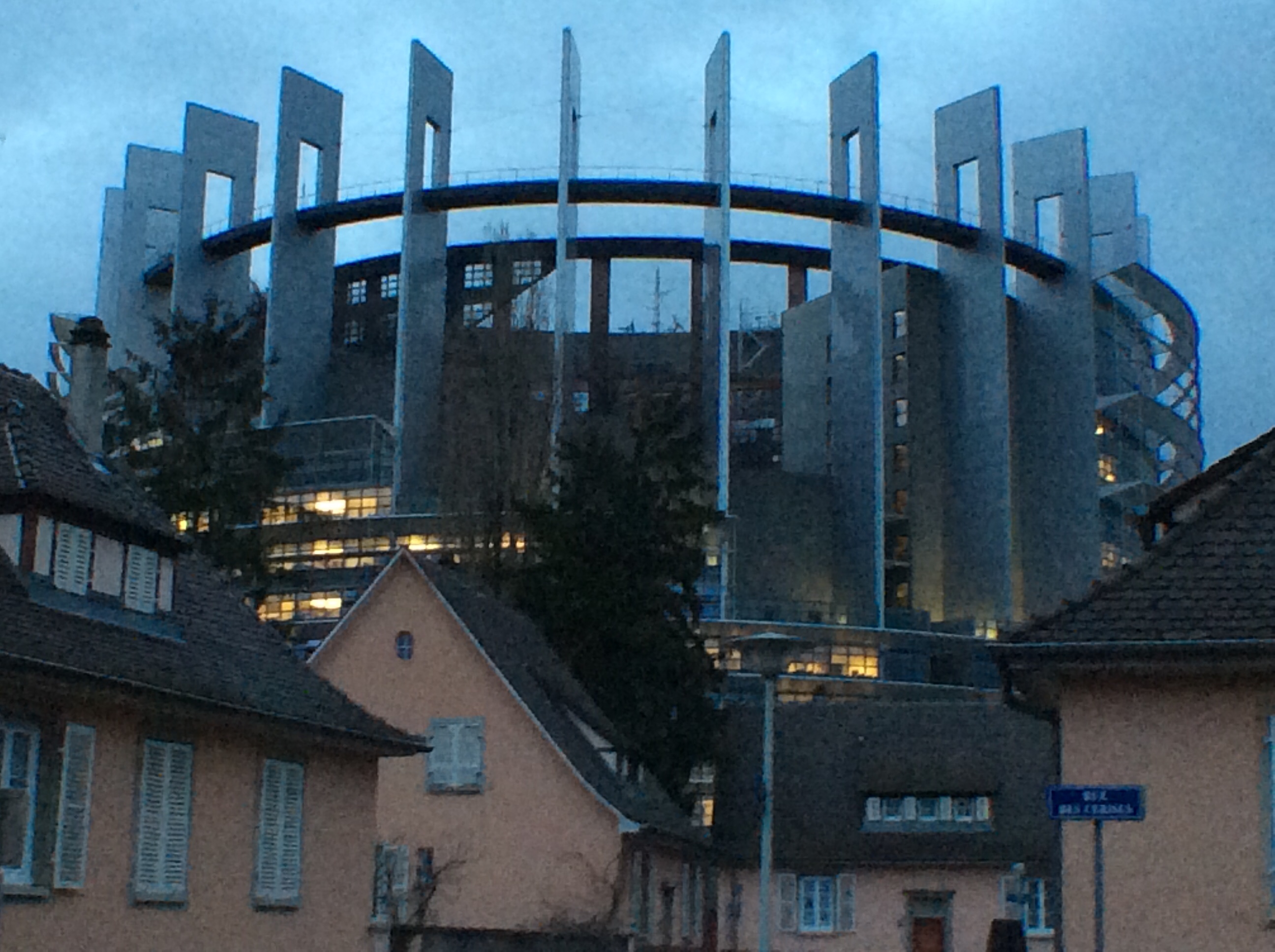