The length of Brexit extension is a priority subject in the EU, considering how long should be a new timetable for the UK departure from the bloc.

There are three major suggestions in the air: three months, six months and one year, the last one is propelled by those who hope for the second referendum and derailing Brexit as such.

However Brexit Party leader and Member of the European Parliament Nigel Farage insists on six month extension, explaining that winter months are interrupted by holidays, and six month extension give sufficient time to organise general elections – the only way out of parliamentary Brexit crisis.

Foreign minister of the Republic of Ireland Simon Coveney said that Britain will be offered a flexible extension that could trigger Brexit well ahead of the new deadline but that the opinions of all EU member states were first needed.

Coveney: We are supportive of a flexible #Brexit extensionhttps://t.co/JagrFQ4hKx

“I think that extension will be a flexible one, that will allow the United Kingdom to leave the EU – if they can get a deal done – well in advance of the end of that extension period which looks like it will be the end of January,” Simon Coveney told an audience in Belfast on Wednesday.

Josep Borrell, High Representative of the European Union for Foreign Affairs and Security Policy, announces the appointment of Mr. João Vale de Almeida, 62, as the first Head of the future EU Delegation to the United Kingdom of Great Britain and Northern Ireland. This has been duly notified to the United Kingdom. Mr. Vale de […]

January is Brafa month! With the regularity of a fine watch-making mechanism, the doyenne of generalist fairs returns mid-winter with the aim of combining the best of the art on offer in Brussels. The 133 Belgian and international galleries gathered on the site of Tour & Taxis from 26 January to 2 February compete with […] 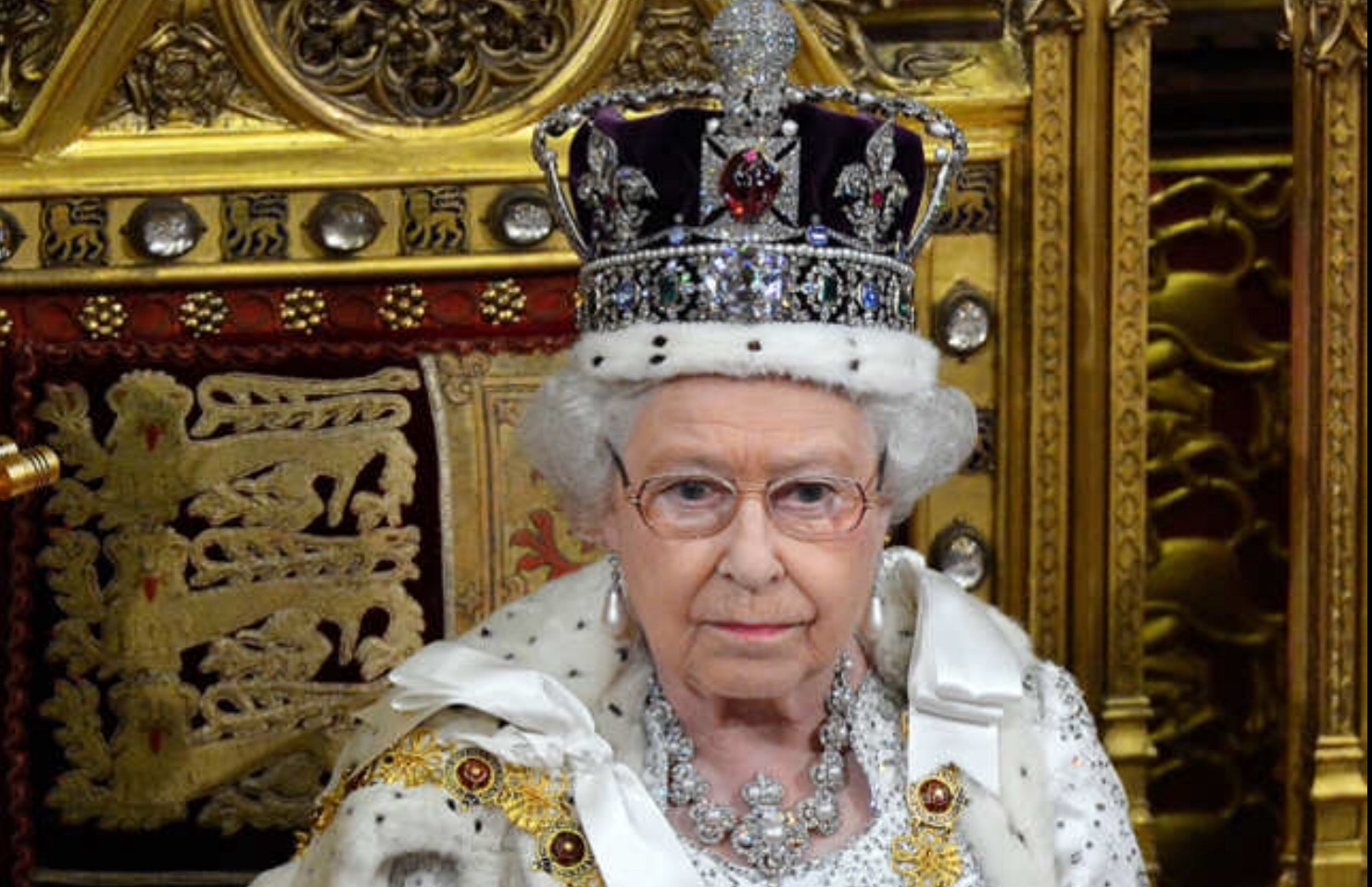 Boris Johnson’s Brexit deal has become law after it received royal assent from the Queen Elizabeth II (image archive), having cleared all its stages in Westminster. The Brexit Bill has been given Royal Assent. Watch the moment Deputy Speaker Nigel Evans announced it in the Commons ⬇️ pic.twitter.com/K9UQZIW8f1 — Department for Exiting the EU (@DExEUgov) […]

The French Border Guard together with the French National Police (Police nationale) and the Dutch Royal Marechaussee (Koninklijke Marechaussee), supported by Europol and Eurojust, dismantled a large criminal network involved in migrant smuggling. The price of a dangerous journey: Around 10 000 migrants paid €7 000 for a spot in a refrigerated lorry bound for […]

A banker (pictured) implicated in the embezzlement and money-laundering case against Isabel dos Santos, daugther of late President of Angola, has been found dead in Lisbon. Mr Da Cunha was found dead at one of his properties in Lisbon. A police source told Portuguese media that “everything points to suicide”. Banker implicated in embezzlement case […]