Anna van Densky OPINION Spanish Prime Minister Pedro Sánchez  has announced that  people of Venezuela “must decide their future” in a striking contrast with his interior politics of systemic denial of Catalan people to decide upon theirs.

The stunning discrepancy between Spain‘s government position will create even deeper schism between Barcelona and Madrid, but even more so between Madrid and Catalans because of the justified sentiments of discrimination, contrasting with international pace of Sanchez, profiling himself as a promoter of democracy and freedom. Myopic, influenced by foreign powers, Socialist government is sliding into turmoil, actively engaging in the US geopolitical adventures, and completely neglecting the basic freedoms and rights of its own citizens. After the statement in support of Venezuelans there is no argument left to deny the Catalans their right to decide.

“In the coming hours I will contact European and Latin American governments,” said Sánchez, adding that Guaidó must now “call free elections as soon as possible” because “it is the people of Venezuela who must decide their future, and the international community must respect and verify the outcome.”

“Spain officially recognizes Juan Guaidó, the leader of the National Assembly, as the interim president of Venezuela” – Sanchez confirmed.

Meanwhile the pro-independence Catalan politicians are transferred to jails in Madrid, where the prosecution is seeking prison terms of up to 25 years for 12 Catalan politicians on charges of “rebellion” and “misuse of public funds“, after the failed attempt at breaking away from Spain in 2017.

This was the main story in Catalonia today. Learn what you need to know, and more, in 100 seconds! https://t.co/jUFNm1M22N pic.twitter.com/Ia7y7wsfpR

Anna van Densky, OPINION On contrary to what many in Madrid and Brussel hope, the aspiration of independence of Catalans, and problem it poses to Kingdom of Spain, and a number of European countries concerned with separatists movements, this dream of independence will not fade away. There were around 70 states after the WWII, and now at the UN there are more than 200, and their number is continuing to grow, so independence is clearly a world trend to stay.

The trend which insures that Mariano Rajoy and all successive governments will be facing a constant pressure from the Catalans, both citizens and political class, aspiring freedom. The only viable solution is in following Czechoslovakia model of separation, known as ‘velvet divorce’ diminishing related damages of all kinds, and removing combustible of a potential conflict in future.

In case of unconditional recognition of Catalan independence by Spain, the breakaway region can stay in the EU, NATO and continue to cultivate close economic ties with Madrid. It would be a mutually beneficial relationship between two countries, and also for the larger EU community.

However it is highly unlikely that Rajoy government will accept this ‘velvet’ way of dealing with the issue, as the entire world have seen his choice of repression as a method of resolving the political crisis. Usually gurus avoid to speculate on the future, pointing at the absence of a crystal ball, but in some cases the forecast is easier to model, because the situation is typical, occurring many times before.

In Catalan case there are three possible scenarios, and among them one is highly hypothetic, mentioned above ‘velvet divorce’.

The two other are rather standard: or Carles Puigdemont without delay declares independence based on the results of the plebiscite, and moves on with the state construction agenda outside the EU, with support of some of the European countries, and some of EU member-states, recognising free Catalan Republic, or he loses momentum.

#Catalonia now or never! Or #IndependenciaCatalunya is proclaimed on #10oct or #freedom is lost 4 next 100 years. @KRLS is losing momentum. pic.twitter.com/A7rgjqf5tx

In case Catalans lose the momentum,  Rajoy would go into offensive with multiple Court cases, accusing Catalan politicians of coup-d’état – the blame already articulated by Spanish diplomats in mass-media. In this case, Puigdemont will face 14 Stations of the Cross literally, not allegorically, because Spanish courts will charge him with treason.

#Catalogne if @KRLS doesn't declare independence on Tuesday, he will lose momentum, and liberty for next 100 years #Spain takes over. pic.twitter.com/OyFvVSLwA3

The most active members of political elite would face the similar fate, and the independence movement would be ‘beheaded’, which is a rather standard scenario repeated many times through history.

The other practical step would be taken into direction of undermining the economic base for independence, with the removal of key financial and industrial players from Catalonia. (The process has already started with the relocation of offices of Spanish banks). Is is already clear that Madrid would prefer to sacrifice economy and living standards of the population, punishing Catalonia,  for the sake of the unity of the Kingdom.

Logically, facing the betrayal of the EU, rejecting to protect human rights of Catalans, denying them the right of self-determination, and referring to the situation as to an home affair of Spain, Puigdemont has no much space for maneuvering  horizontally, but only between raise and fall vertically. The clock is ticking, so are the risks of postponing the independence declaration for tomorrow, that might never come… 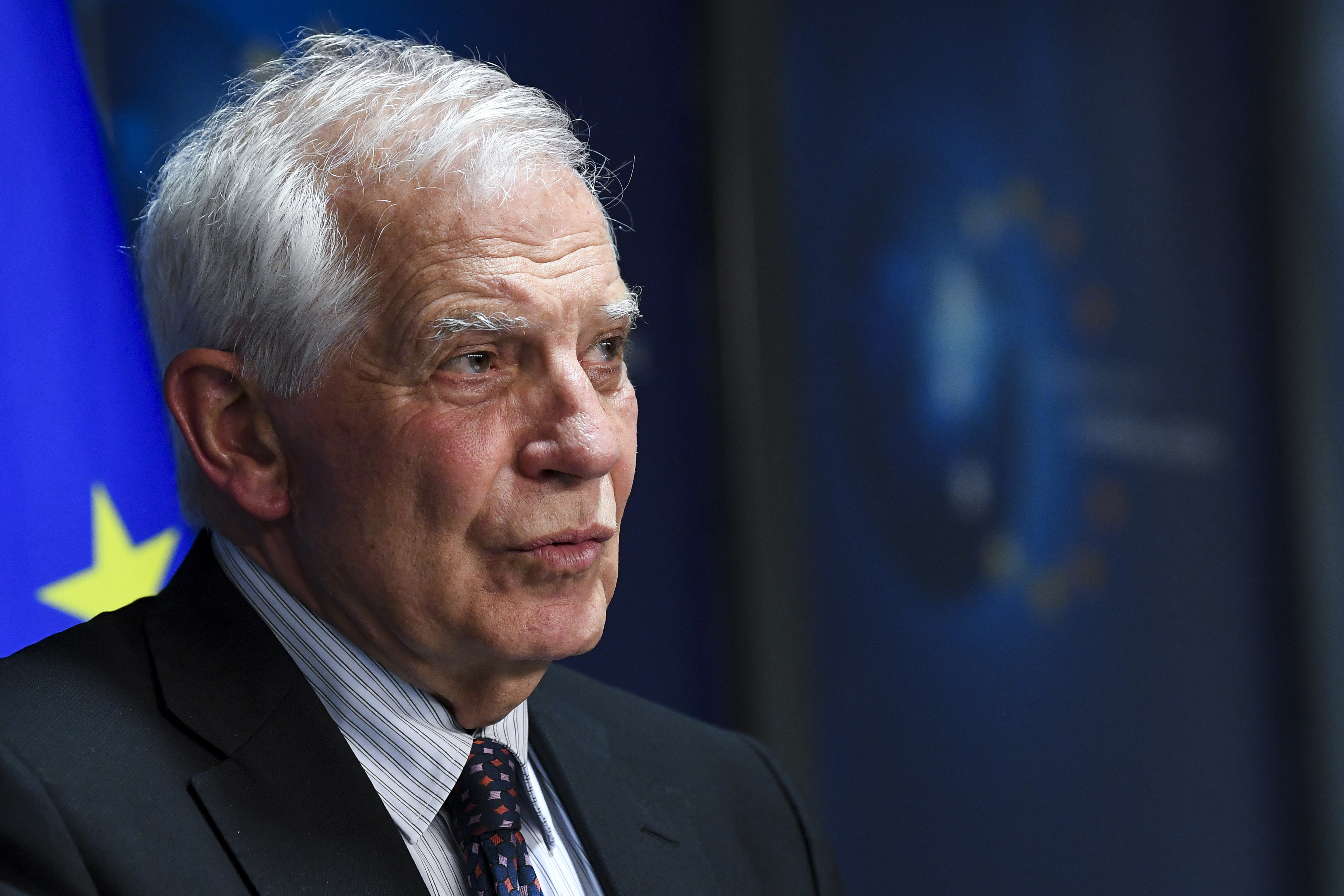 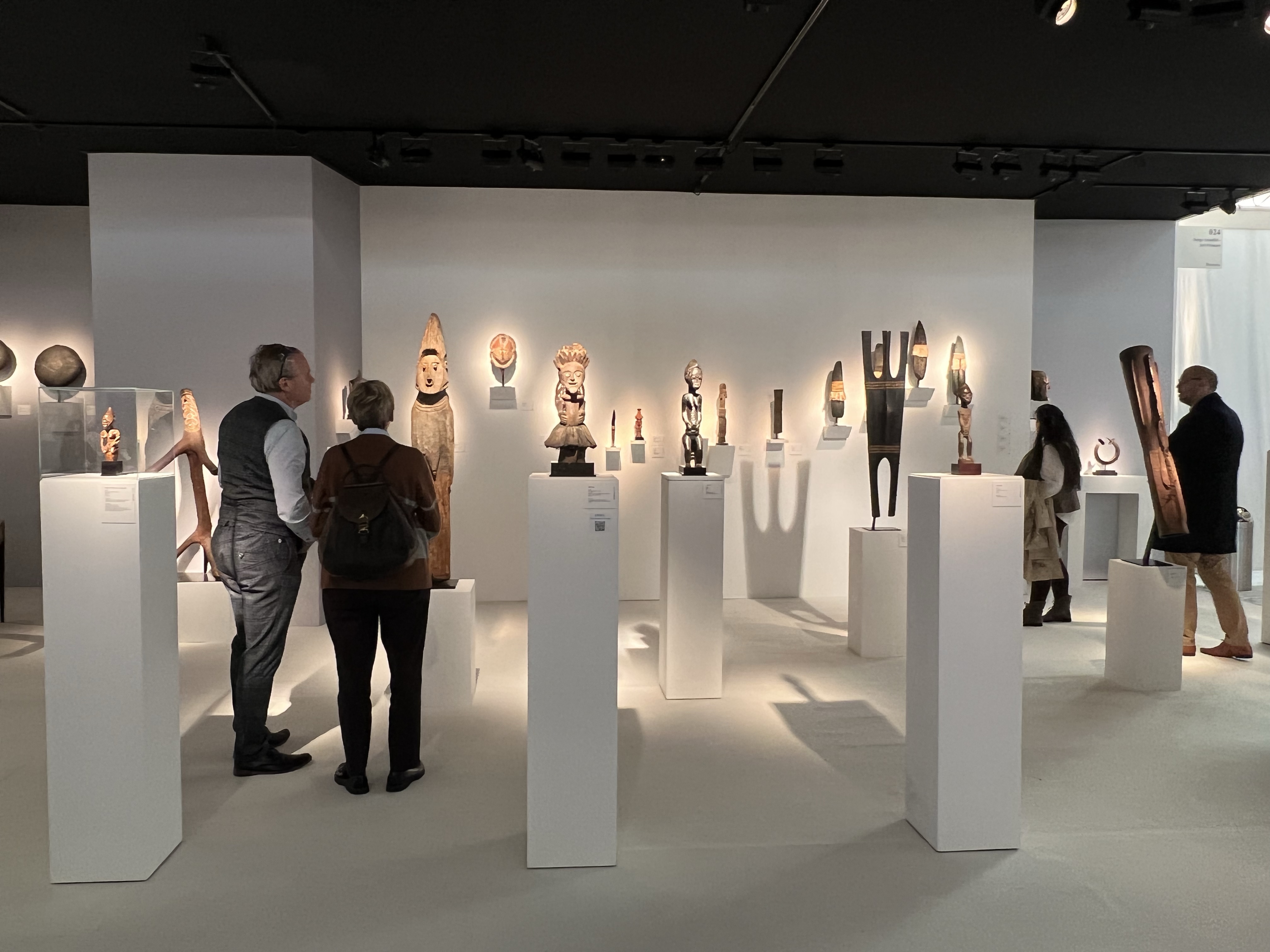 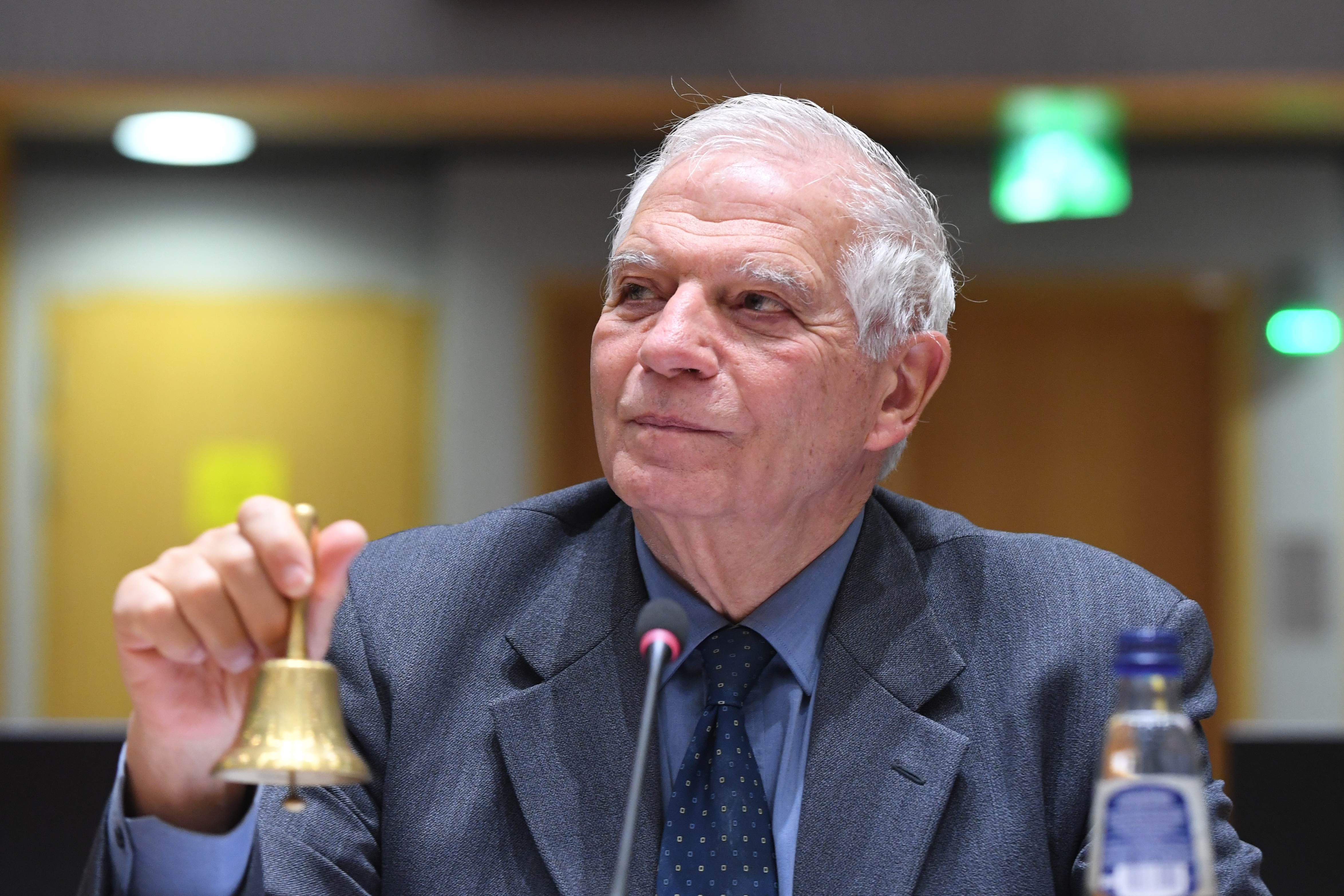 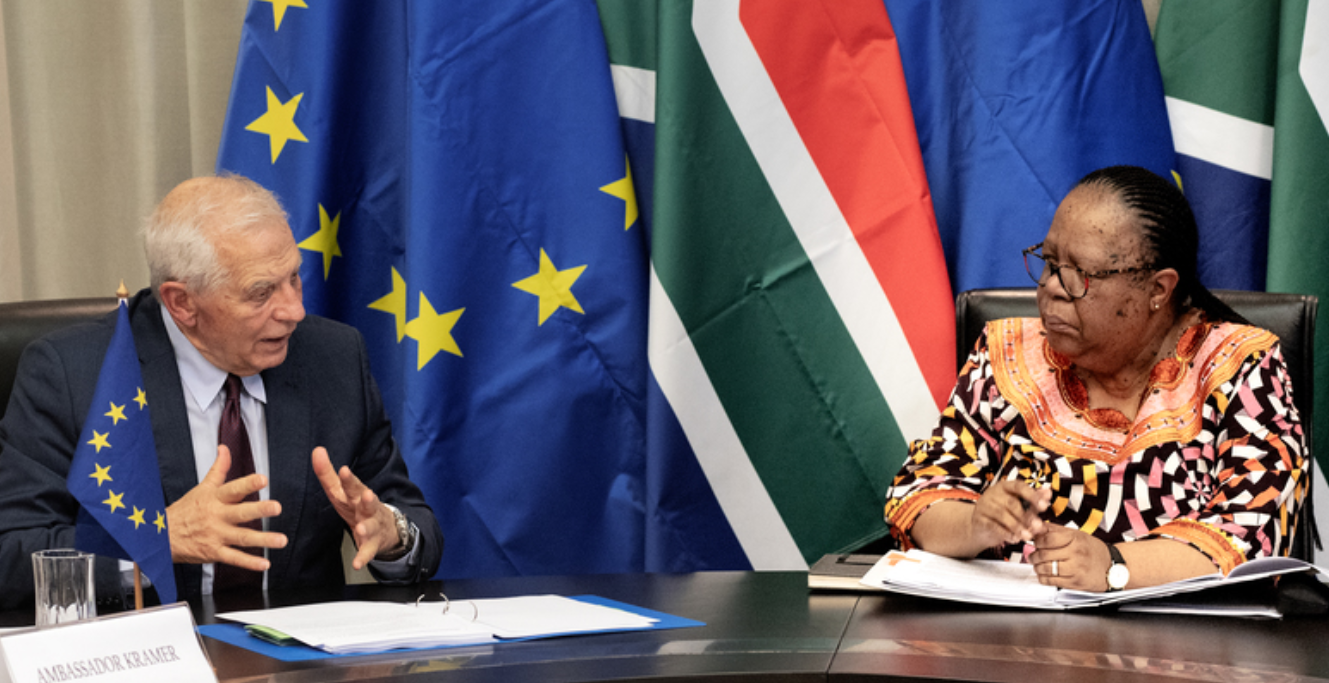 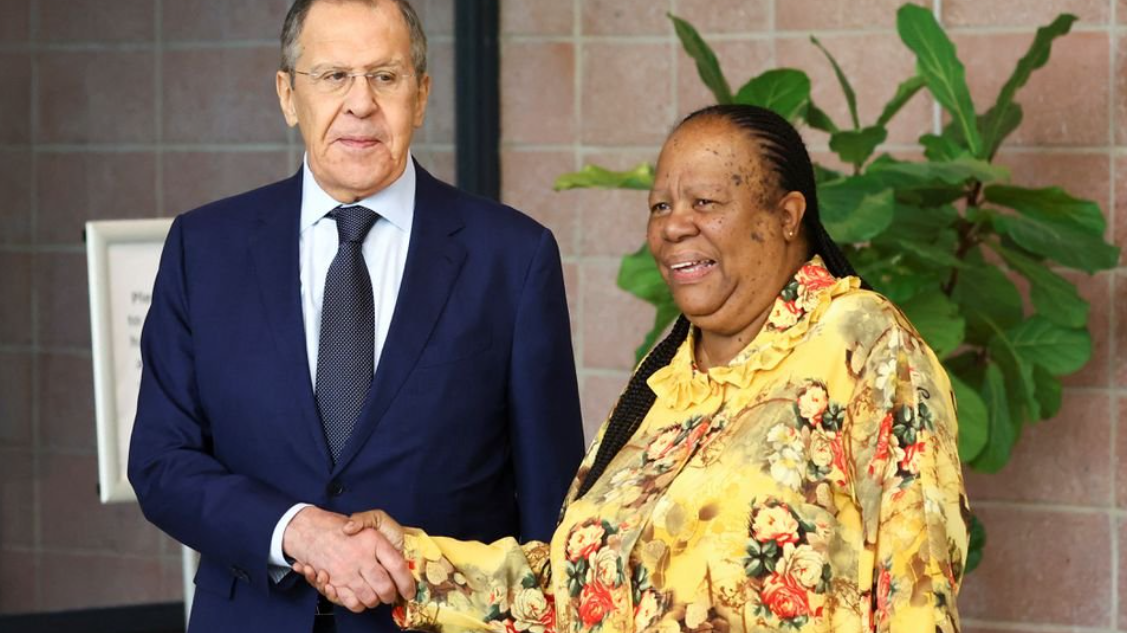