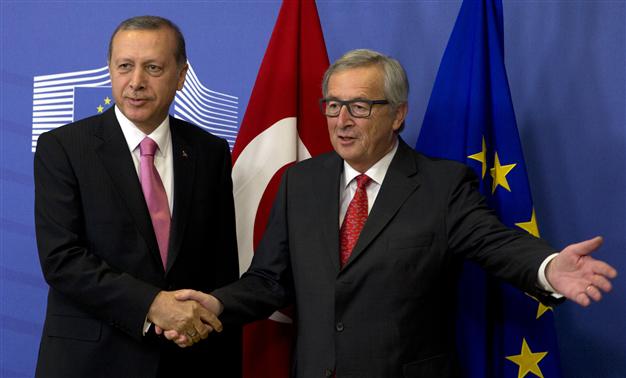 A long journey of Turkey to the European Union clearly came to a halt
– in the European Parliament’s plenary there were just a few MEPs to
suggest the accession process should continue in spite of the dramatic
developments in the candidate country after the failed coup d’état.

The overwhelming majority of the MEPs called upon freezing the
accession process started back in 1999.They reiterated rhetoric
questions about honesty in evaluating current situation in Turkey as if
fitting the Copenhagen criteria of a democratic society. The
aftermath of the coup turned into tsunami of  outrageous violations of
democratic freedoms.

One doesn’t need to refer to the Amnesty International’s annual report
for the numerous evidences of torture, violations of freedoms of
speech, unfair trials, degradation of women’s rights. The laws
offering rapists to marry the victims scandalized the world, and
arrests of politicians and journalist became a left the most ardent friends
of Turkey speechless. The Kurdish issue has been set ablaze
with arrests of the co-leaders of the HDK party.

It looks the card of the significance of the Turkey NATO membership was
overplayed by president #Erdogan to such an extend that even the most
staunch supporters of accession process were running out of
arguments.

The major fear of accession talks halt  is the galloping Islamisation
of the Turkish society, which will certainly continue even at higher
speed without the outside stimulus as the EU membership to keep the
society secular. However the accession talks didn’t proof to be
successful so far as a tool of promoting European values in
Turkey, and it make little sense to pretend that keeping accession
formally open would introduce a major change with an exception of loss
of credibility in the eyes of Turkish people, who expect solidarity
from Europeans.

The other issue which brings some hesitations over talks halt is
possibility of Turkey shifting closer to Russia, which is rather bleak
in view of ongoing Syrian conflict were positions of both countries
are difficult to aline.

There were also fears expressed that the freeze might solidify and become
permanent, meaning an end to an entire epoc of EU Enlargement policy.
These sentiments of regrets were challenged by MEP Charles Tannock (UK, ECR),
who reminded the fellow politicians that the accession of #Turkey played
a significant role in #Brexit vote. One can add that French
vote against EU Constitution (2005) was also influenced by an idea
of Turkey joining the EU.
Although overdue the move of taking distance from authoritarian Turkey,
increasingly reminiscent of the Ottoman Empire ruled by ‘Sultan’ #Erdogan,
it might still have a consolidating effect of the EU torn by multiple crisis es.
The decision to freeze the accession talks with Turkey is awaited
at the European Council in December.
End
Brussels-Strasbourg 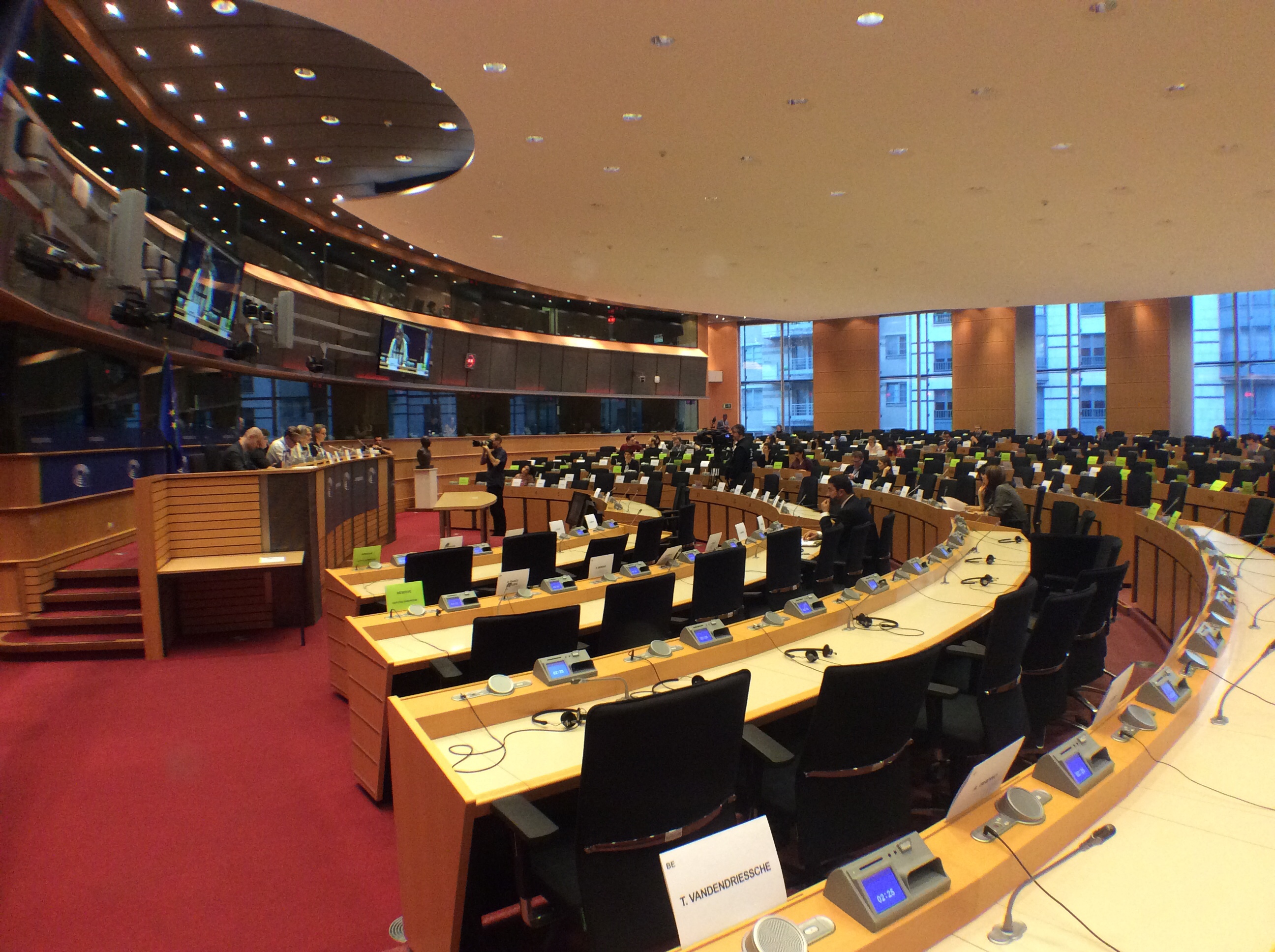 The EP’s President and political group leaders decided to hold an extraordinary plenary to continue with parliamentary work on the special measures to fight the pandemic. Parliament’s President and political group leaders (Conference of Presidents) held a remote meeting on Thursday morning and agreed to convene an extraordinary plenary session on Thursday 16 and Friday […]

The EU’s next seven year budget should be a key instrument in the recovery plan to confront the negative economic consequences of the COVID-19 crisis, European Commission President Ursula von der Leyen said on April 2. Every available € in the EU budget will be directed to address the #coronavirus crisis, rule will be eased […]

China’s city of Shenzhen (12,5M inhabitants) has just passed a ground-breaking law to ban the consumption and production of dog and cat meat, the first city in mainland China to do so. The ban has been welcomed by long-time anti-dog meat trade campaigners Humane Society International as a watershed moment in efforts to ban the […]

Libyan former Prime Minister Mahmoud Jibril died in the Egyptian capital Cairo from COVID-19 complications at the age of 68, al-Wasat news website reported on April 5. With great sadness I learned that Mahmoud Jibril passed away due to coronavirus complications. He was a true and impressive statesman who worked day and night for peace […]

Egyptian President Abdel Fattah al-Sisi announced postponement of the launch of mega-projects including the Grand Egyptian Museum and moving civil servants to a planned new capital city to 2021 from 2020 due to the coronavirus outbreak, the presidency said on April 4. Grand Egyptian Museum Opening Delayed to 2021 Amid #COVIDー19 Fears Read more: https://t.co/Qbun4t8nmv […]

The assailants destroyed houses, vandalised public spaces, and erected barricades along vital roads in Mozambique Cabo Delgado province. It is still unclear how many people were killed or wounded as most residents are still in hiding, and the government had yet to assess the situation. The attackers were in control of the city until late […]