Brussels 11.04.2022 The evidence has emerged revealing Ukrainian soldiers killings of captured and bound Russian prisoners of war near Bucha, the small town near Kyiv where presumed massacre of Ukrainian civilians happened according to President Zelensky and the international community accusing Russia of war crimes.

Kiev is plotting, with the West’ support, provocations with massacre of civilians in the self-proclaimed Lugansk People’s Republic (LPR) to place the blame for it on the Russian army, Colonel Mikhail Mizintsev, chief of Russia’s National Defense Management Center, said on April 10.

Kiev plotting provocations with mass killings of civilians to accuse Russian troops. The Ukrainian side is plotting to shoot a fake video about searches of places of mass burials of civilians allegedly killed by Russian troops:https://t.co/5Qs71pcvQF pic.twitter.com/BnsU9bQn0x

“Official Kiev, with the support from several Western countries, continues to plan barbarous and ruthless actions with mass killings of civilians in the Lugansk People’s Republic to later accuse the Russian armed forces and LPR troops,” he said.

According to the Colonel, a provocation is planned in the Ragovka community in the Kiev region. The Ukrainian side, in his words, is plotting to shoot a fake video about searches of places of mass burials of civilians allegedly killed by Russian troops. “A team of Ukrainian forensic experts and police officers will be involved in the provocation to make it look more trustworthy,” he said.

“Reporters from foreign mass media outlets have arrived in the city of Kremennaya in the Severodonetsk district and have accommodated in the building of the local hospital. They are supposed to record the Ukrainian army’s provocation with the alleged selling of ambulance cars carrying patients by Russian troops,” he said.

Apart from that, he said that Ukrainian nationalists have mined reservoirs with chlorine at a water utility in the Popyasnaya district and plan to blow them up when forces of the Lugansk People’s Republic (LPR) approach the city. 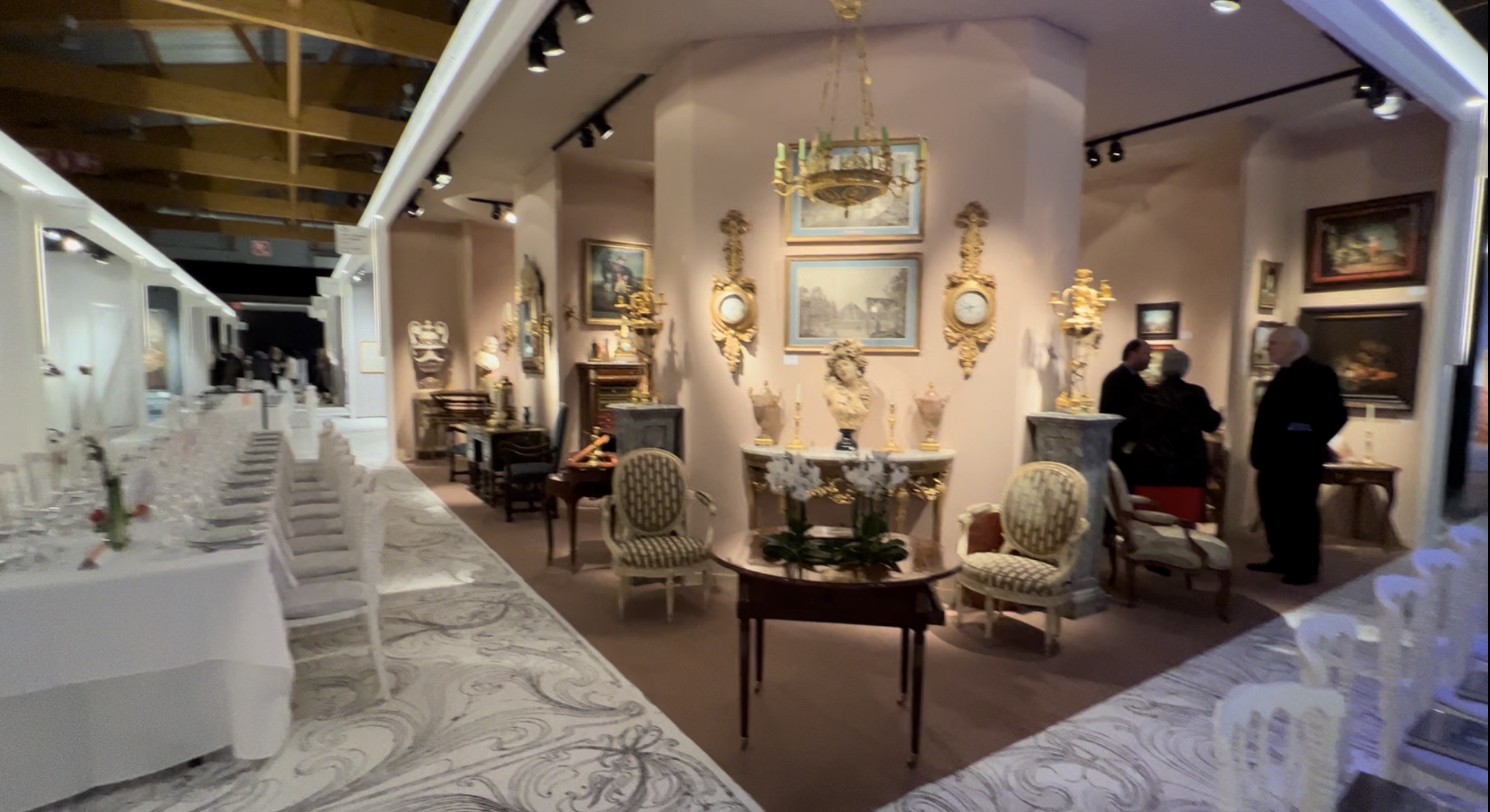 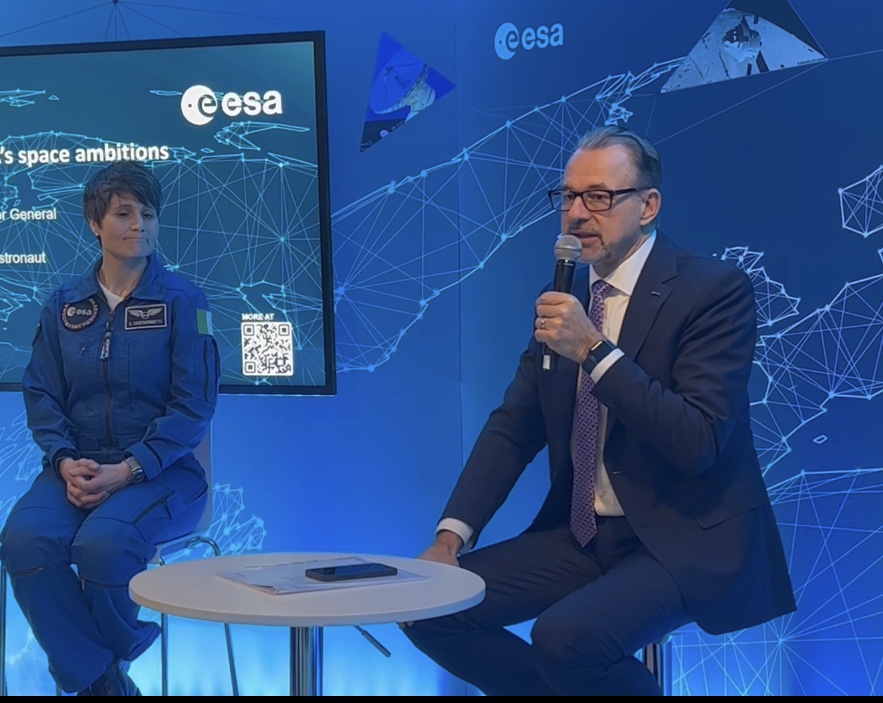 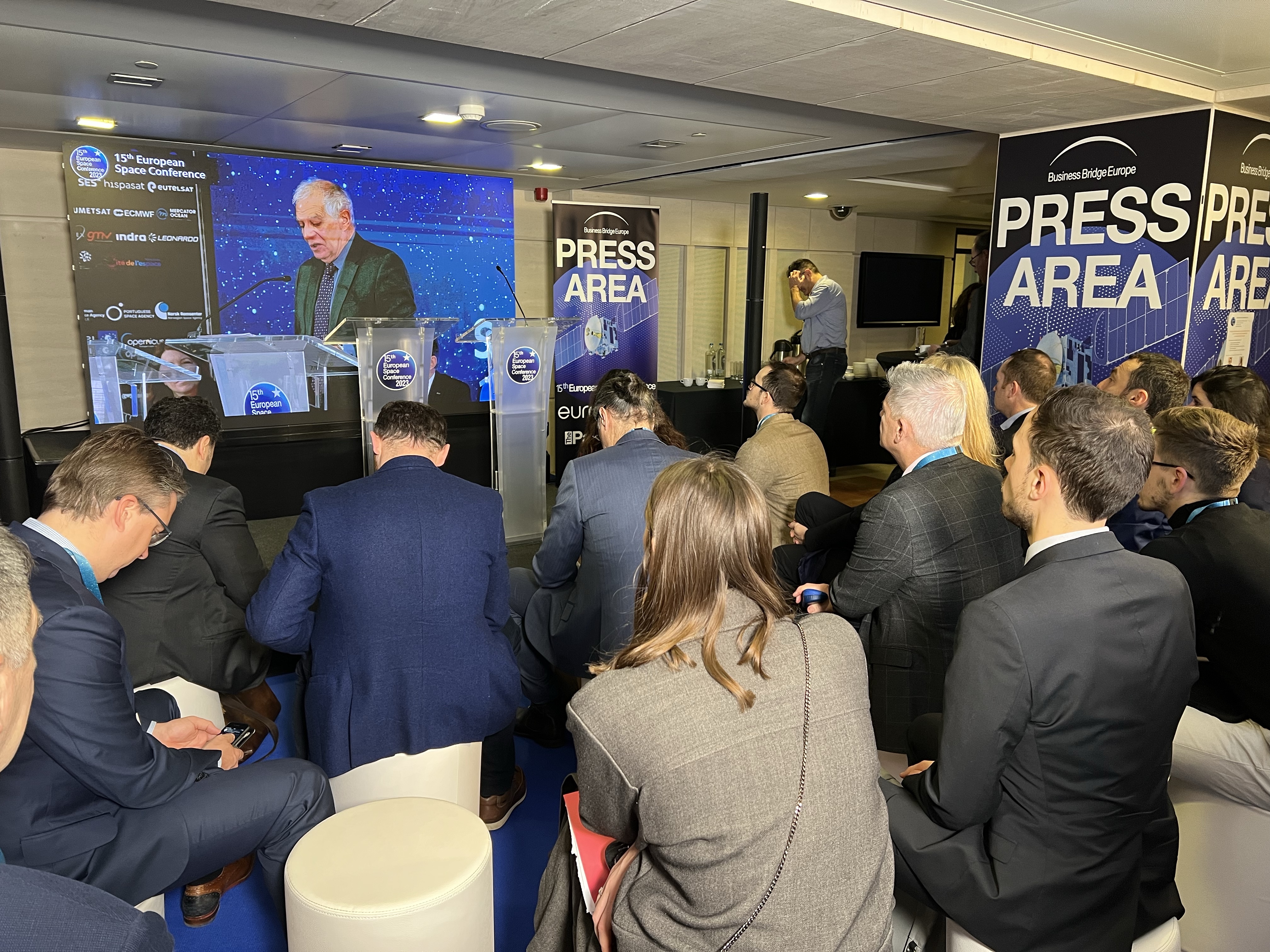 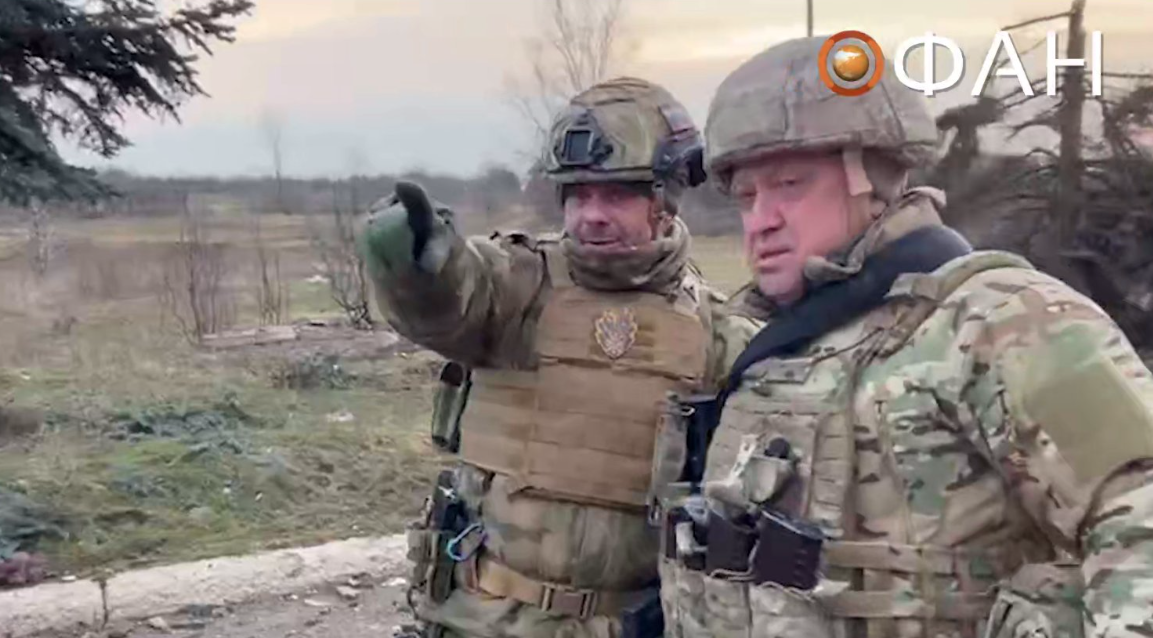 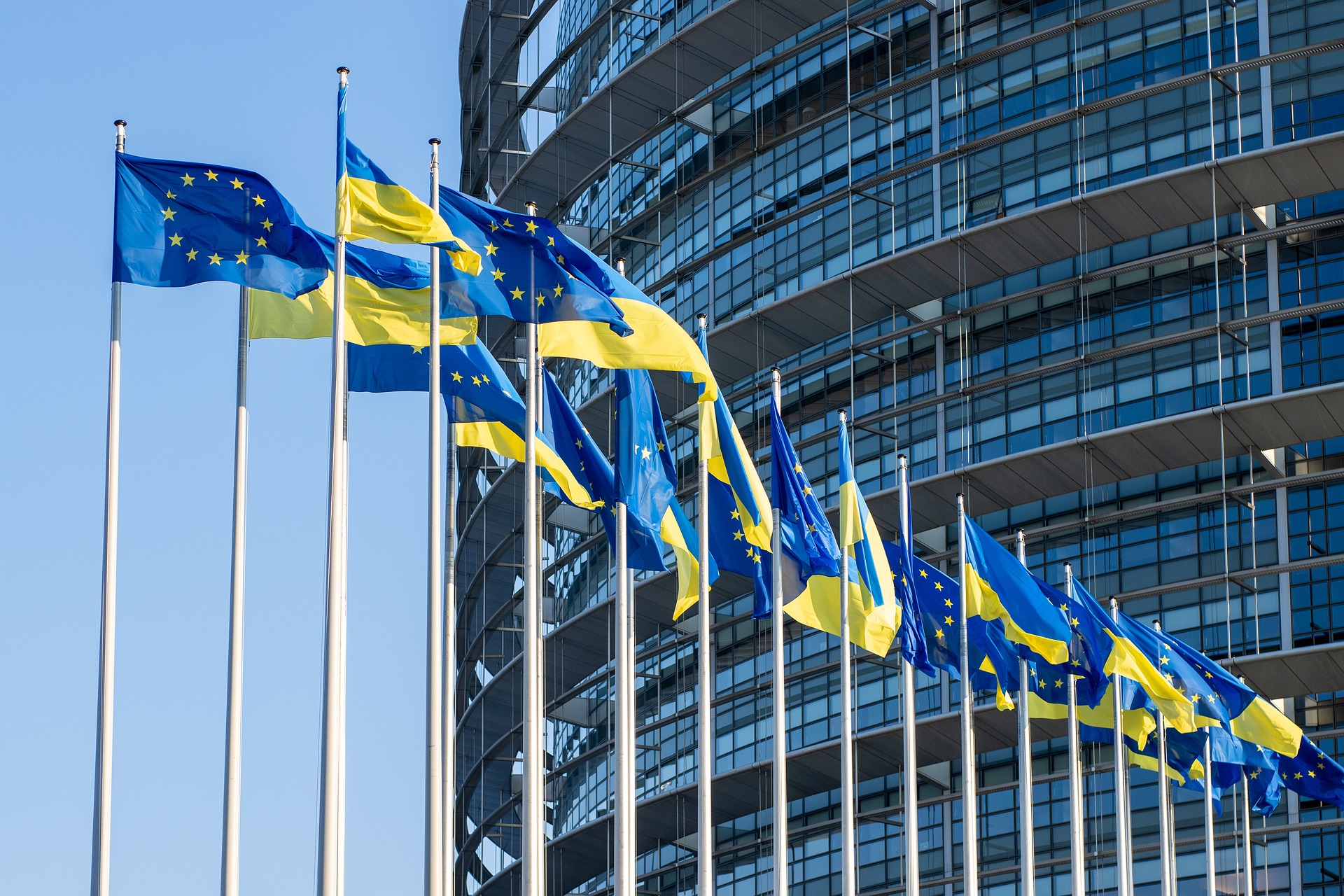