A Russian warship fired warning shots to force a British destroyer from Russia’s waters near Crimea in the Black Sea, the Russian Defense Ministry said. The ministry said the the British missile destroyer Defender had ignored a notice against intrusion. https://t.co/99nrdEYb3U

“At 11:52 on June 23 this year, the UK Navy’s guided missile destroyer Defender operating in the northwestern part of the Black Sea crossed the state border of the Russian Federation and moved 3 km into the territorial sea near Cape Fiolent,” the ministry said in a statement.

The Russian Black Sea Fleet jointly with the Border Guard Service of the Federal Security Service (FSB) of Russia “halted the violation of the Russian state border by the UK Navy’s guided missile destroyer Defender,” the statement says.

No warning shots have been fired at HMS Defender.

The UK Navy’s guided missile destroyer Defender was floated out in 2009. The warship can develop a speed of about 30 knots and operates various armaments, including Harpoon anti-ship missile launchers and short-and medium-range air defense systems.

The Type 45 destroyers were built to replace the Type 42 (Sheffield-class) destroyers that had served during the Falklands War (10-weeks war between Argentina and the UK in 1982 over two British dependent territories) with the last Type 42 being decommissioned in 2013. The National Audit Office reported that, during an “intensive attack”, a single Type 45 could simultaneously track, engage and destroy more targets than five Type 42 destroyers operating together.

This was reportedly the route of the #UK's HMS Defender off the coast of #Crimea in the #BlackSea: pic.twitter.com/TPMtuG8IQq

The class HMS45 is primarily designed for anti-aircraft and anti-missile warfare. 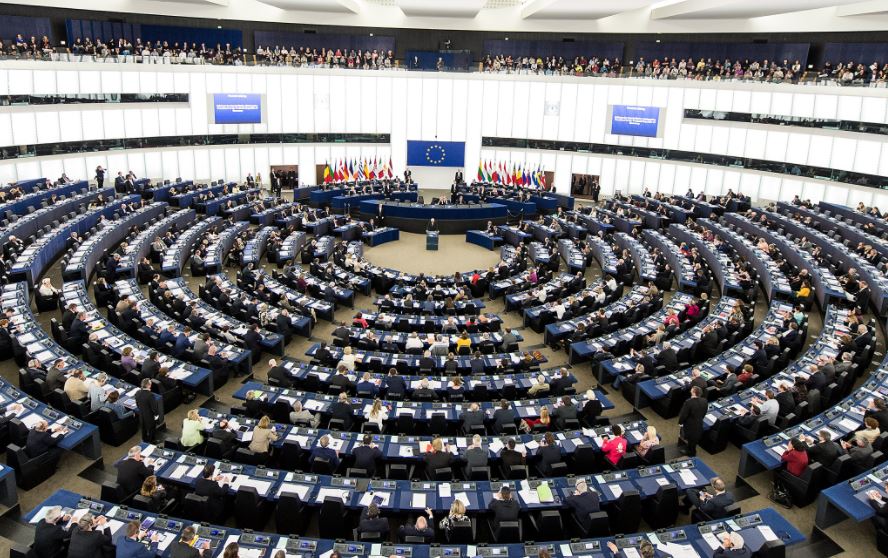 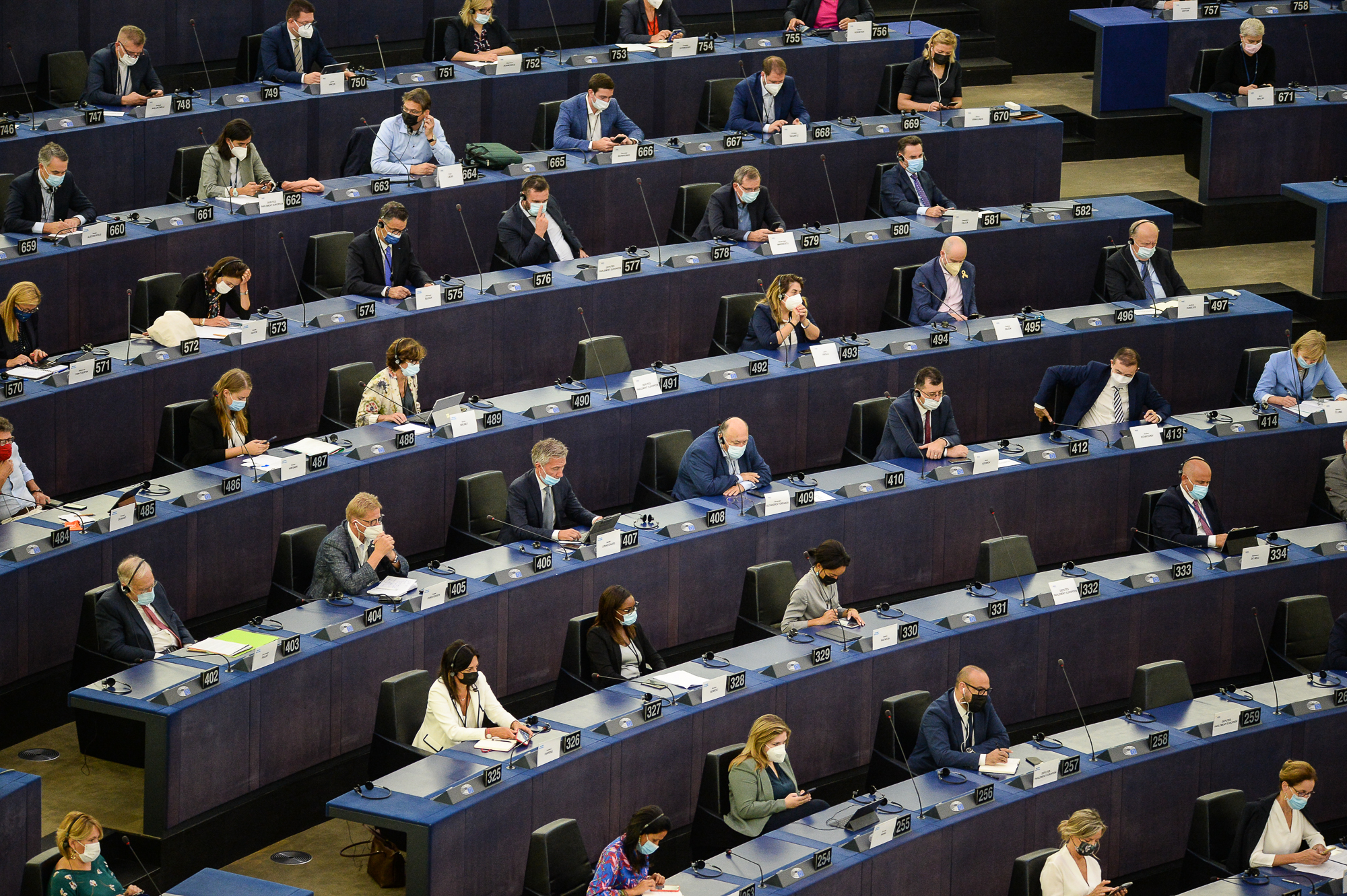