In the framework of the September Strasbourg Plenary the Animal welfare Intergroup of the European Parliament has elected Anja Hazecamp, Dutch MEP as president of the biggest cross party congregation.

Anja Hazekamp (51) is a prominent Dutch politician, a member of the Party for Animals (PvdD), and a member of the group of the European United Left – Nordic Green Left (@GUENGL).

The PvdD is the first political party across the  world to gain parliamentary seats, including three seats for Senate, with an agenda focused primarily on animal rights, and animal welfare. At her election Hazekamp said she expects from Ursula von der Leyen ‘real change” in animal welfare issues.

Hazekamp was elected unanimously as the only candidate put forward by the MEPs. The former president of the group Sirpa Petikainen has been elected as an Honorary president.

The Intergroup is providing a forum for debate, and initiating actions for animal welfare-related issues in the European Parliament.  An entire spectrum of activities as issuing  reports, resolutions or amendments, formally asking parliamentary questions and sending letters to authorities, organising public awareness events, – all of them resulted in graduate improvements in the animal welfare situation in the EU.

Next meeting of the Intergroup will take place in Strasbourg during October Plenary to discuss problems of exotic pet trade in the EU (Thursday 24 October, 10:00 – 11:00).

Retweeted IFAW EU (@IFAWEU):#Wild animals belong to the wild – not in our #homes. It's as simple as that. Help us spread the message to save animals from the exotic pet trade. RT if you agree! pic.twitter.com/DoEag9Ug1Z

The Eurogroup today elected Paschal Donohoe, Minister for Finance and Public Expenditure & Reform of Ireland, as President of the Eurogroup, in line with Protocol 14 of the EU treaties. I am deeply honored to be elected as the new President of the #Eurogroup. I look forward to working with all of my Eurogroup colleagues […]

The arrest of former journalist has caused major outcry among independent media outlets in Russia. Ivan Safronov, accused of spying for the Czech Republic and the United States, was arrested on July 7 by Russia’s security service, the FSB, which has accused him of state treason, the charges foreseing prison sententse from 12 up to […]

NATO Policy Directors for Civil Preparedness met by secure video conference on 8 July, to exchange views and best practices in their response to the COVID-19 crisis and how to strengthen national resilience. Good exchange of views on the impact of #COVID19 pandemic, with @PMaurerICRC today. I appreciate the ICRC’s support on the implementation of […]

MEPs discussed with Chancellor Angela Merkel and Commission President Ursula von der Leyen the strategy and goals of the German Presidency in the coming six months. Under the motto “Together for Europe’s recovery”, the German presidency is determined to tackle the huge challenge posed by the pandemic, Mrs Merkel said. She highlighted five areas that […]

More than 350 elephants in Botswana have mysteriously died since May, in a phenomenon that some scientists have charachterised as a “conservation disaster”. No full investigation has been conducted so far, no explanation provided, however there have been some tests on a number of carcasses, which have exclused some of contageious deseases, typical for the […]

Taiwan and the African region of Somaliland, which claims independence, will establish representative offices in each other’s capitals, Foreign Minister Joseph Wu said on July 8. Till present Taiwan has formal diplomatic ties with 15 countries because of pressure from the Communist China, which considers the island to be an integral part of its territory […]

Guterres on foreign interference in Libya 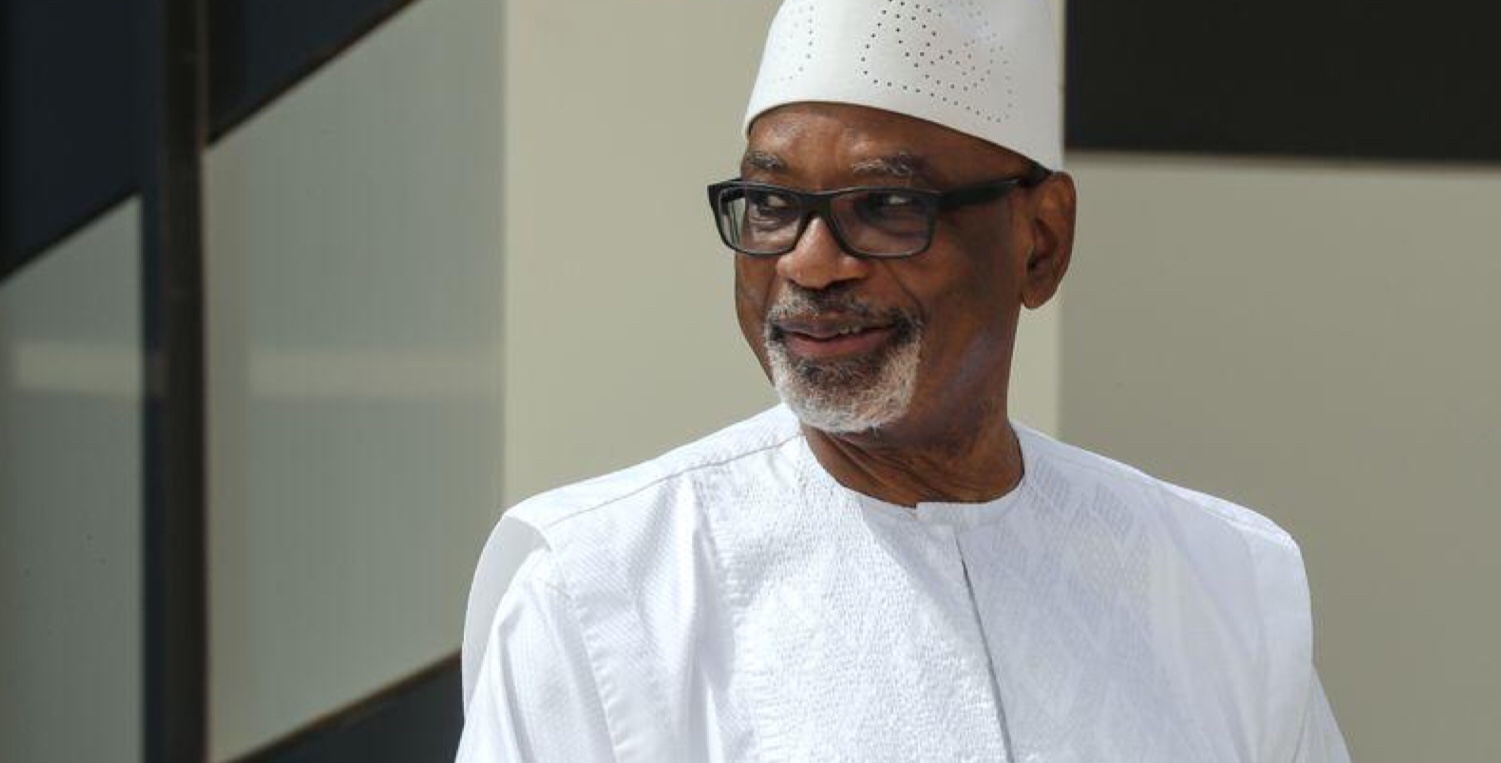